Delivery on the same working day

The Black Shark 2 Pro is equipped with the latest Qualcomm Snapdragon 855 Plus with 12GB of RAM, and best-in-class thermal design. Capture the perfect shot with 48MP+12MP dual cameras featuring f1.75 wide angle lens and 2x telephoto lens. Backed by a powerful 4000mAh battery, you have the power to last all day.

Load apps and games faster than ever before with the latest UFS 3.0 high-speed storage technology, boasting an 82% increase in file transfer rates. Paired with the Black Shark’s powerful gaming optimizations, you’ll experience a 27% overall boost in gaming performance.

The best Liquid-cooling just got better

Black Shark’s touch optimization allows for faster reaction times and a more fluid gaming experience. The 240Hz touch report rate* lowers response time to just 34.7ms, over 100% faster than other smartphone displays. With the Black Shark 2 Pro, you’ll have the fastest trigger finger on the battlefield.

The Black Shark 2 Pro’s touchscreen has been optimized for high-intensity action gaming. Small swipes translate to larger movements in-game, making it easier to turn and reposition quickly for legendary plays.

Customize touch zones and trigger multiple on-screen actions with just two thumbs. With Master Touch, you can trigger more actions with simple screen presses. It’s easier to use, easier to play, and easier to win. Silence notifications, monitor performance stats, and more – without ever leaving the game. An integrated Performance Dashboard overlay displays real time data, such as framerate and system temperatures, so the power is always right at your fingertips.

There are no reviews yet. 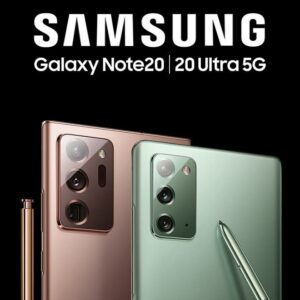 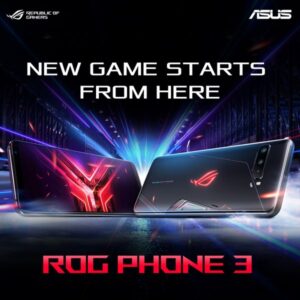 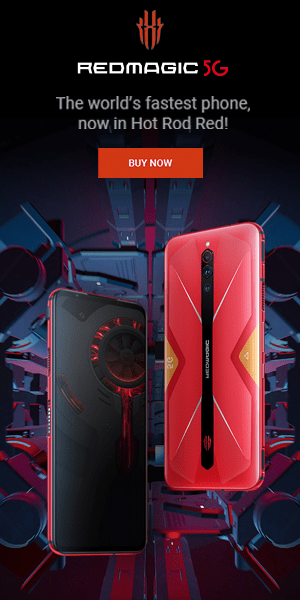 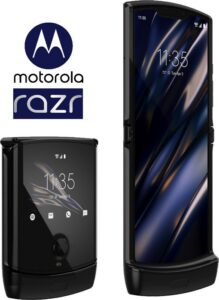 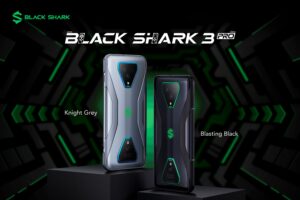 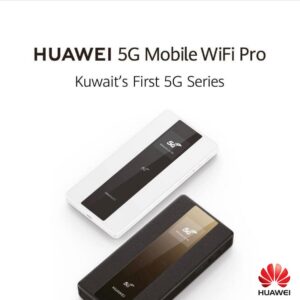